If you are new to distributions, then let us understand first about “what is a distribution?”

Distribution means summarizing the data by showing possible values that your data can have and how frequently those data values can occur.

Also for a dice or for a coin, each outcome has an equally-likely chance of occurrence.

When we throw a coin 10 times,

But the chances of coming Heads as 10 times and Tails as 0 times is very very low.

So, we can plot these outcomes and their frequency through charts and these outcome-frequency representation is called as Distribution. 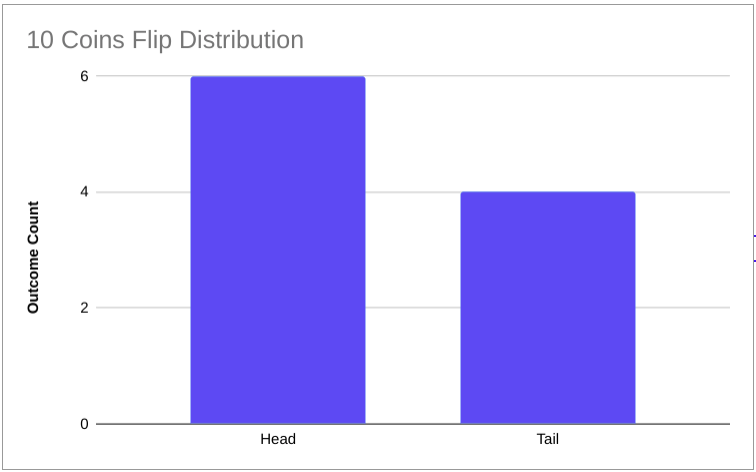 Now let us extend this information and understand what is a Normal Distribution?

Bell shaped curve denotes that most of the data lies in the center and least at the edges. 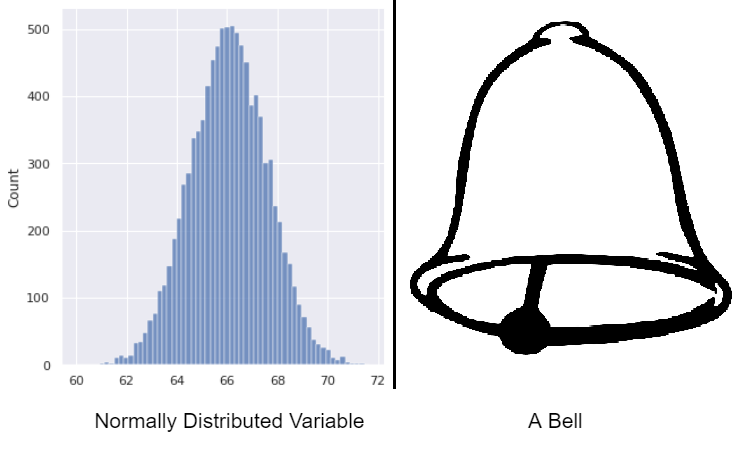 In our day to day life, we have infinite number of examples where the distribution of the variable looks like a bell shape.

All these are examples where if we plot the data on the chart, the distribution will look like a bell shaped curve.

It states that for a normal distribution,

What is Standard Normal Distribution?

It is the special case of Normal Distribution where the mean of the distribution is 0 and standard deviation is 1 and rest characteristics are the same.