Boxplot is a way of visualizing numerical data using quartiles.

Q1 and Q3 quartiles are calculated and are represented as boxes. Along with it, lines are attached to the boxes and these lines are called as whiskers. These whiskers indicate variability outside the upper and lower quartiles. And outside these whiskers, there exists the outliers which are indicated by data points simply.

Box plot is also called as ‘Box and whisker’ plot

And in other case, consider your minimum data point is 2, but after calculating Q1 - 1.5 * IQR, you get 10, then whisker will be set on 10, and anything which is lesser than 10 will be considered as outliers. 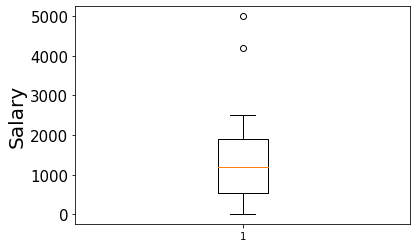 Violin plot is similar to box plot, but additionally it displays probability density function too. In between the violin image, there is a thin line representing a box plot. For the median value, there is one white point in between. 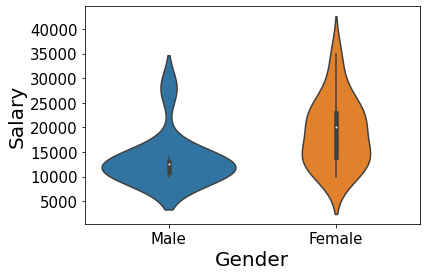