For binary classification problems, a confusion matrix is a summary table showing the number of accurate and wrong guesses (or actual and anticipated values) generated by a classifier (or classification model). 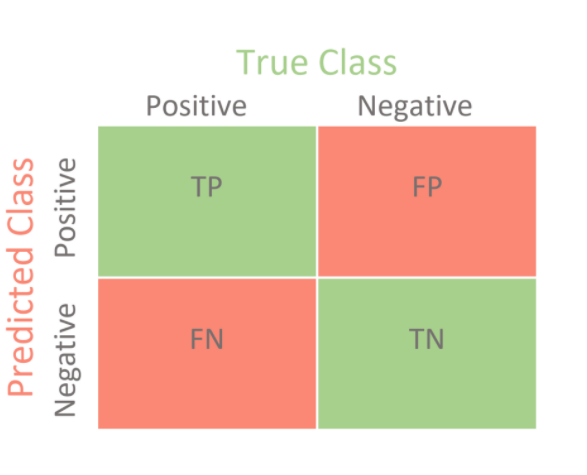 Now, let’s understand the classification and confusion matrix concept in terms of True vs False and Positive vs Negative with a simple example.

Making definition (An example of cricket) :